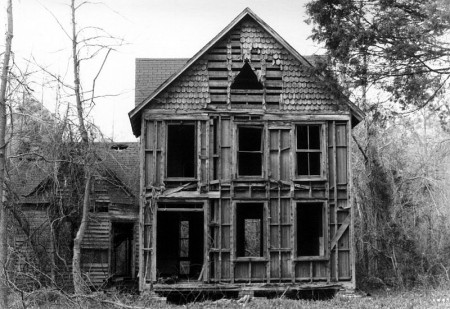 Americans’ median wealth is a mere $44,900 per adult — half have more, half have less. That’s only good enough for 19th place, below Japan, Canada, Australia and much of Western Europe.

“Americans tend to think of their middle class as being the richest in the world, but it turns out, in terms of wealth, they rank fairly low among major industrialized countries,” said Edward Wolff, a New York University economics professor who studies net worth.