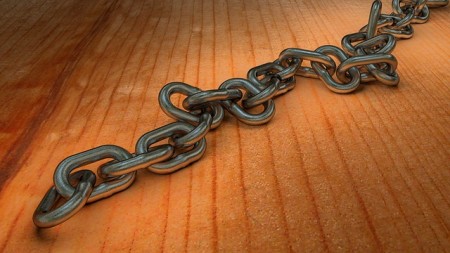 India’s economy is the 10th largest in the world, but millions of the country’s workers are thought to be held in conditions little better than slavery. One man’s story – which some may find disturbing – illustrates the extreme violence that some labourers are subjected to.