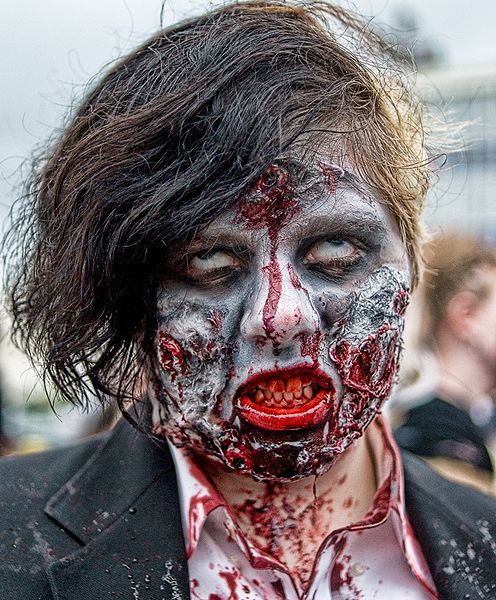 In a related report by the Inquisitr, some Christians believe the Ebola virus could evolve to the point that it becomes deadly enough to meet the standard for the Bible’s “end of times” prophecy, which predicts a quarter of the world’s population will die from diseases before the end of the world. But if the Ebola virus did become airborne, this feat would require genetic engineering since evolutionary theory seems to indicate the scenario would not happen naturally.

According to Elankumaran Subbiah, a virologist at Virginia Tech, a viral rabies hybrid really could create a zombie apocalypse, but it would have to be genetically engineered since random mutations are unlikely to pull off a zombie virus.

1 thought on “An Artificial Rabies, Flu, And Ebola Virus WMD Made By ISIS Could Make ‘The Walking Dead’ Real?”