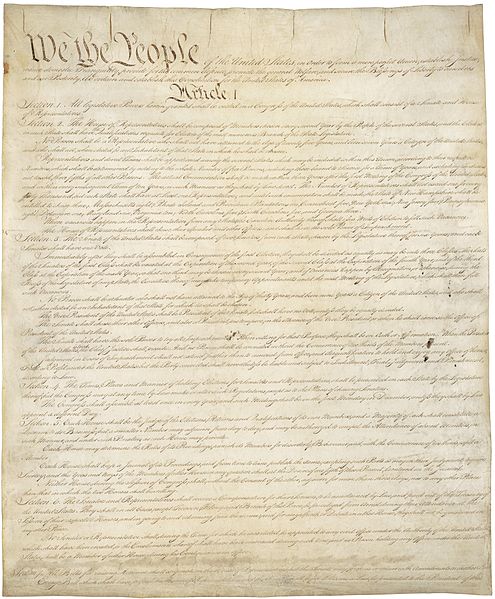 Scalia’s philosophy of jurisprudence is well-known and shaped two generations of conservative thinkers: the Constitution ought to be interpreted according to its original meaning. This shouldn’t have been a groundbreaking notion given that most legislation is interpreted according to those rules, but because leftist jurists have spent a century chiseling away at the meaning of the Constitution based on their personal political beliefs, Scalia’s reinvigoration of traditional interpretive methodologies made him a historic figure. Scalia’s brilliant, passionate writing style made him author of some of the most famous dissents in Supreme Court history, and channeled the modern conservative frustration with the continuing abandonment of the Constitution.

Scalia’s jurisprudence also reminded conservatives that there is no substitute for proven Constitutional originalism. Most conservatives ignored that when they greenlit the appointment of cipher John Roberts for Chief Justice of the Supreme Court, a point I made when he was appointed. But Scalia provided a consistent reminder that Constitutional philosophy matters. It isn’t just a game of doing whatever you want politically. Constitutional jurisprudence is about recognizing the limits of the federal government – and recognizing the limits of the politicization of the Court itself.

1 thought on “Antonin Scalia’s Death Could Mark The End Of The U.S. Constitution”