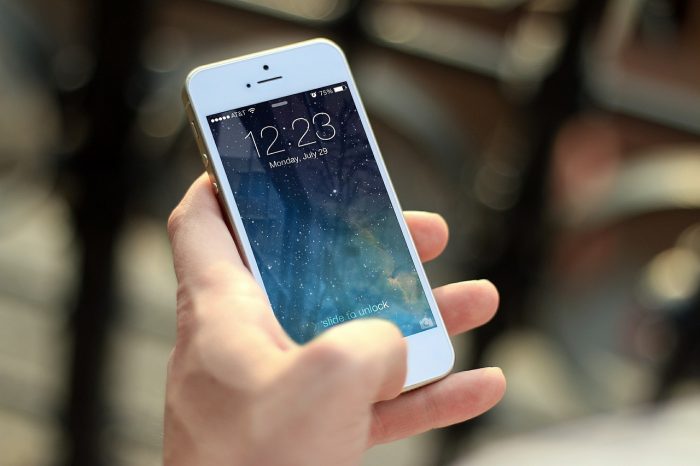 (CNBC) Apple has benefited from cheap labor and a strong supply chain in China and needs to share more of its profit with the Chinese people or face “anger and nationalist sentiment” amid the ongoing trade war, an article in the state-backed People’s Daily warned Tuesday. The article originally appeared in another state-backed publication, Global Times, last week.

The opinion piece highlights how Apple made $9.6 billion in revenues in China in the June quarter, which helped the U.S. giant to recently hit a $1 trillion valuation.