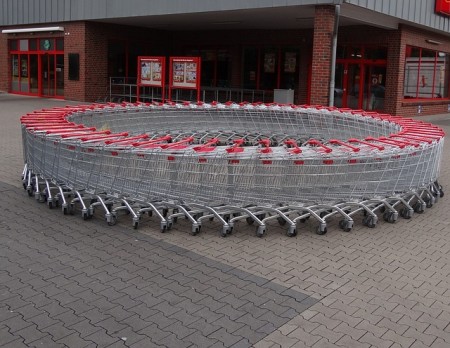 The price of bacon keeps getting heftier.

According to the Bureau of Labor Statistics, the average price of a pound of bacon in American cities rose another 6 cents in June, to an all-time high of $6.11. That’s a 14 percent increase since June 2013 and a whopping 41 percent more than it cost in June 2012, when people were already writing articles about how expensive bacon was.

For what you’d spend for a pound of bacon today, you could buy a whole four-pound chicken, a six-pack of PBR, 10 pounds of bananas, 36 eggs, or a paperback copy of the fourth installment of George R.R. Martin’s A Song of Ice and Fire series, A Feast For Crows.

Of course, prices rise all the time — that’s the nature of inflation. But the dramatic spike in the price of bacon goes far beyond inflation, which is hovering around 2 percent a year.