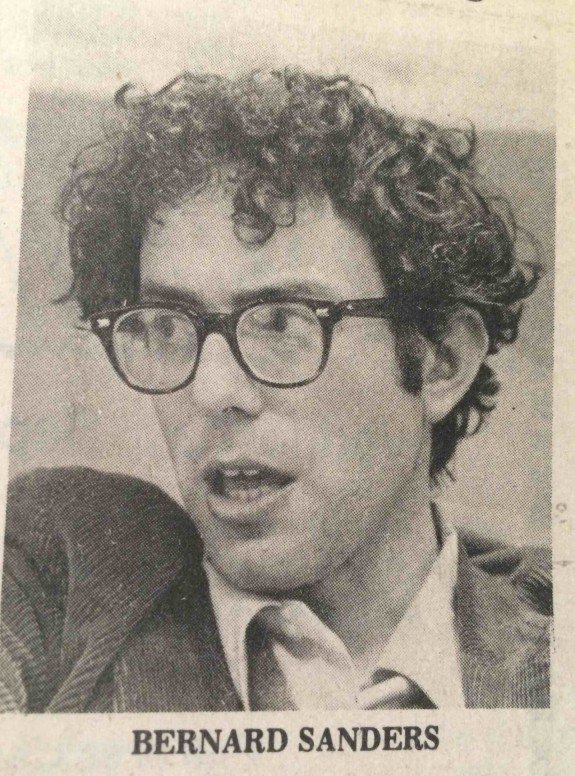 Sanders spent most of his life as an angry radical and agitator who never accomplished much of anything. And yet now he thinks he deserves the power to run your life and your finances — “We will raise taxes;” he confirmed Monday, “yes, we will.”

One of his first jobs was registering people for food stamps, and it was all downhill from there.

Sanders took his first bride to live in a maple sugar shack with a dirt floor, and she soon left him. Penniless, he went on unemployment. Then he had a child out of wedlock. Desperate, he tried carpentry but could barely sink a nail. “He was a shi**y carpenter,” a friend told Politico Magazine. “His carpentry was not going to support him, and didn’t.”

The only thing he was good at was talking … non-stop … about socialism and how the rich were ripping everybody off. “The whole quality of life in America is based on greed,” the bitter layabout said. “I believe in the redistribution of wealth in this nation.”