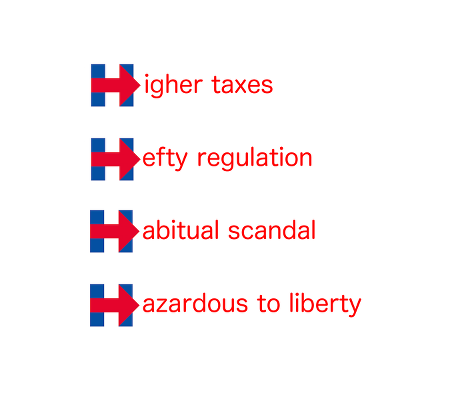 Sen. Bernie Sanders, I-Vt., is closing the gap with Democratic front-runner Hillary Clinton, according to a CNN poll released Wednesday.

The poll conducted Aug. 13-16 has Sanders within 18 percentage points of the former secretary of State in a race for the 2016 Democratic presidential nomination. This is the narrowest margin of any poll to date.

Until Sanders kicked off his campaign, Dean, a former Vermont governor, was the state’s most recent politician to make a serious bid for the U.S. presidency.