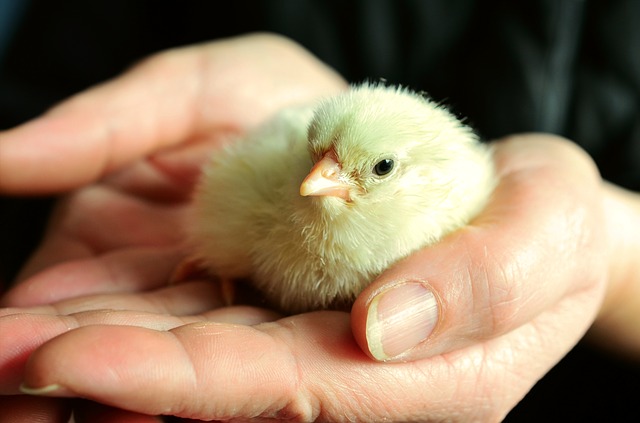 Are you prepared to go without turkey this Thanksgiving? Yes, it might actually get that bad. So far, the worst outbreak of bird flu in U.S. history has claimed the lives of more than 20 million turkeys and chickens, and the pandemic continues to rage wildly out of control. Once one bird becomes infected, this particular strain of the virus is so virulent that it can virtually wipe out an entire flock in just a matter of days. At this point, scientists think that this virus is being spread by wild birds, but they have no idea how it is getting inside barns and other enclosed facilities so easily. Considering how important turkey, chicken and eggs are to our food supply, it is quite alarming that scientists don’t really understand what is going on. If this bird flu outbreak is not brought under control, how many birds will eventually die? Right now, it is already in the tens of millions. Could the total eventually reach into the hundreds of millions?

Virulent H5 avian influenza strains have spread to 14 states in five months and affected about 24 million birds so far, mostly egg-laying hens and turkeys, according to USDA.

That tally is expected to grow, as U.S. authorities confirm pending cases. The outbreak, which is also affecting two Canadian provinces, shows little sign of slowing.

In Minnesota, the largest producer of U.S. turkeys, state officials said almost 5.5 million turkeys and egg-laying chickens have either died from the flu virus or are set to be killed in an effort to contain the outbreak.

In Iowa, the top U.S. egg producer, state agriculture officials said an estimated 20 million chickens and turkeys have been affected there.

So just in those two states alone, we are talking about more than 25 million chickens and turkeys that are already dead or that are scheduled to be killed in an attempt to slow down this outbreak.

And now, with Thanksgiving just seven months away, farmers say they may be running out of time to raise enough turkeys -the traditional centerpiece of holiday feasts – to meet the demand.

Once a farm has been infected, flocks must be culled, composted in barns, then disposed of. Buildings must then be thoroughly disinfected. The whole process can take up to three months before a new flock of turkey poults can be brought in, said Steve Olson, executive director of the Minnesota Turkey Growers Association.

Of course any notion of “recovery” assumes that this outbreak will be shortly brought under control and that breeder farms are not being infected. But we have already had reports that some breeder farms in Minnesota have been infected.

Last year, the United States produced 240 million turkeys. Almost 20 percent of them came from Minnesota. So this outbreak in Minnesota is a really, really big deal.

And if you like to eat eggs, you should expect to start to pay more for them as well. As of now, this pandemic has already wiped out 6 percent of all “layer hens” in this country…

Egg producers have been hit hardest. In 2014, 362 million “layer” hens in the U.S. produced 100 billion eggs. With more than 20 million hens now in the process of being culled, nearly 6 percent of the nation’s population has been taken offline.

However, what happens if this pandemic cannot be brought under control any time soon and we lose 20, 30 or 40 percent of our turkeys and chickens?

I am recommending that people consider stocking up on canned and frozen meat while they still can. Prices on those items are certainly not going to be going anywhere but up for the foreseeable future. And if you can afford it, a second freezer is often a good idea for many families.

The truly frightening thing is that this bird flu pandemic is coming at a time when the U.S. food supply is already under an unprecedented assault. Just consider some of the things that are currently happening…

-There is a disease known as the TR4 fungus that is devastating banana production worldwide. In fact, it has been reported that this fungus could someday completely wipe out the variety of bananas that we commonly eat today.

Are you starting to understand?

Just because we have always been able to rely on massive quantities of extremely inexpensive food does not mean that it will always be that way.

At this point, scientists tell us that the strain of the bird flu that is hitting chickens and turkeys poses “little risk” to humans. But it does pose a tremendous risk to our food supply – especially if our scientists can’t figure out a way to bring this outbreak under control.

So why is all of this happening? Please feel free to tell us what you think by posting a comment below…