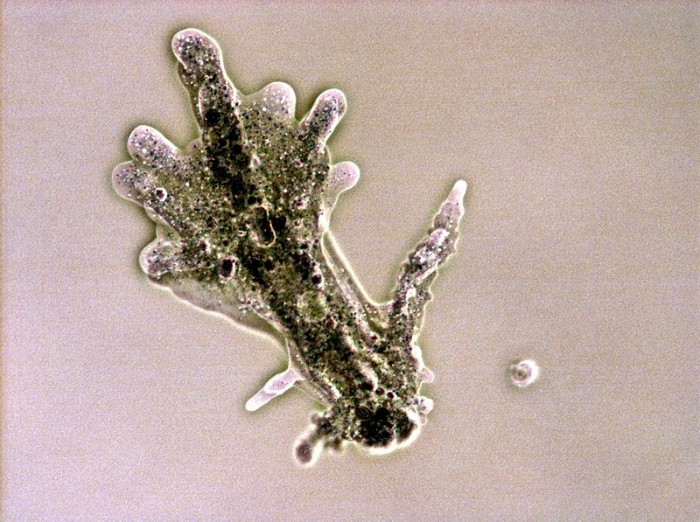 On a sunny summer day in July 2013, a 5-year-old boy and his family visited relatives in St. Bernard Parish, Louisiana. The last thing on their mind was a brain-eating amoeba. The boy played outside for much of the day on a slip ‘n slide, as kids do. All was well until nine days later, when he start to vomit and complained of an excruciating headache. He developed a high fever: 104 degrees. Tylenol didn’t help.

The symptoms were concerning, but still could have passed for a bad case of the flu. But then the boy had two brief “staring episodes,” where for a few seconds each he gazed straight ahead, unresponsive.