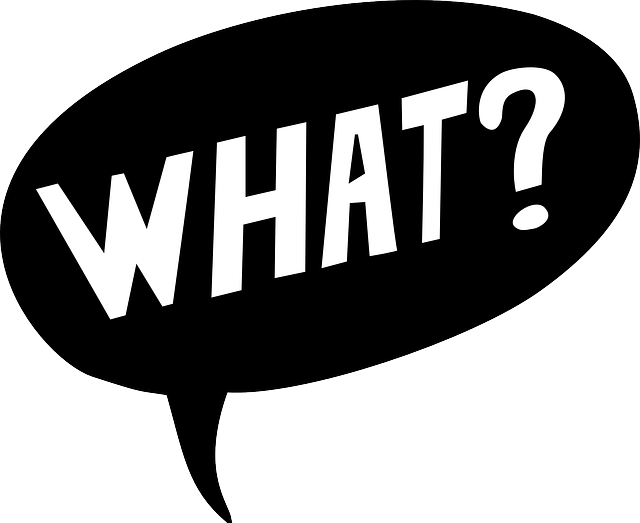 A couple who weigh more than 54 stone between them and claim £2,000 a month in benefits because they are ‘too fat to work’ have blamed the Government for making it too easy for them.

Stephen Beer and Michelle Coombe, are from Plymouth, Devon, where 60 percent of adults are overweight.

Mr Beer, who has been married six times, weighs 31 stone and has not worked in five years. He relies on carers to come in twice a day to clean and dress him.