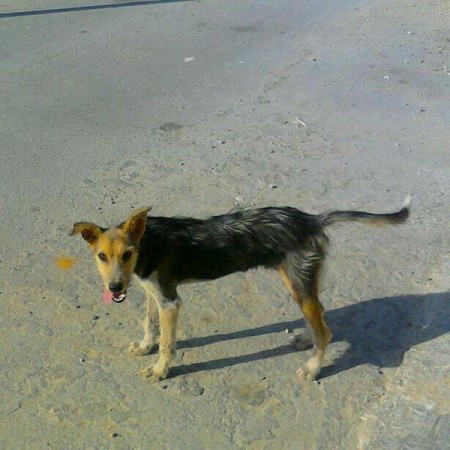 The mayor of an affluent Southern California city was caught on camera leaving a bag of what appeared to be dog feces on his neighbor’s property, police said, and the neighbor believes this wasn’t an accident.

Dennis Kneier, mayor of San Marino, a town of approximately 13,000 people just south of Pasadena, was identified as the person placing a plastic bag in the private walkway of a home in the 1400 block of Charlton Road around 6 p.m. Saturday. According to San Marino Police, the bag was tied closed and appeared to have been intentionally place at the walkway entrance.