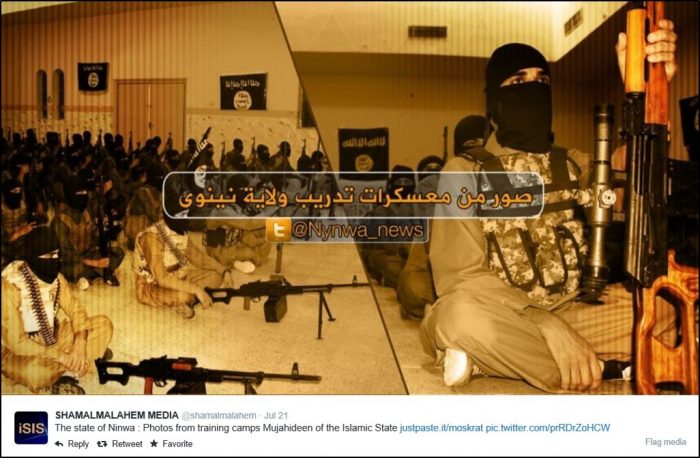 Almost seven out 10 Democrats believe Islam “encourages violence… about the same as other religions,” according to a new CBS poll.

The trusting attitude towards Islam is revealed in the February 2017 poll follows 17 tumultuous years of attacks against Americans motivated or shaped by Islamic ideology throughout the United States—from the 9/11 atrocity to the Pulse nightclub attack in Florida committed by an observant, orthodox Muslim man from a Muslim family.