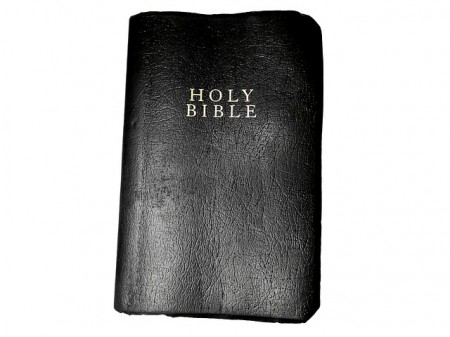 A few minutes before, he had been preparing to start his seventh year as chaplain for the Olympia High School football team in Florida. But now, those plans had been changed—radically changed.

“I received a call from the coach,” Schmidt told me. “He said Orange County Public Schools is no longer allowed to have chaplains as a part of the football program.”

Schmidt, who is a campus pastor of the First Baptist Church of Windermere, Florida, listened as the football coach explained the district’s decision to cleanse Christianity from its ranks.