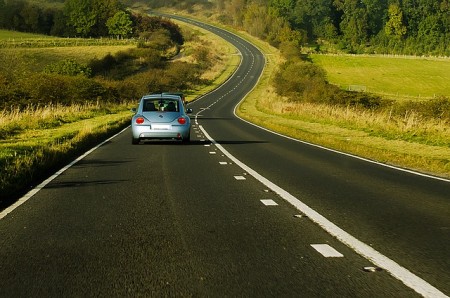 Fake driver’s licenses are flooding our market and could pose a real threat.

State and federal officials say they want to shut down the sales of them.

“We have hundreds of boxes of these,” he says. “They are all containing counterfeit driver’s licenses.”