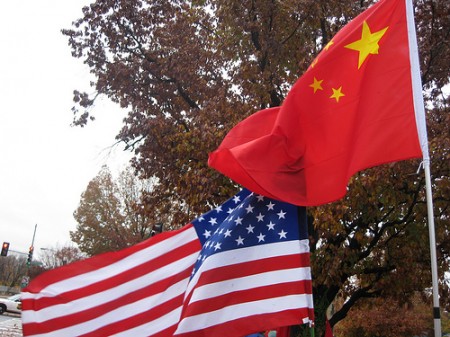 Volvo is trying to take advantage of two new Chinese factories that will make up an export hub to send vehicles to the U.S. and Russia. Sales have been slumping in the U.S. for Volvo since Ford sold the brand to Zhejiang Geely Holding Group in 2010. Volvo’s sales in the U.S. fell 10 percent in an automotive market that grew 5 percent.