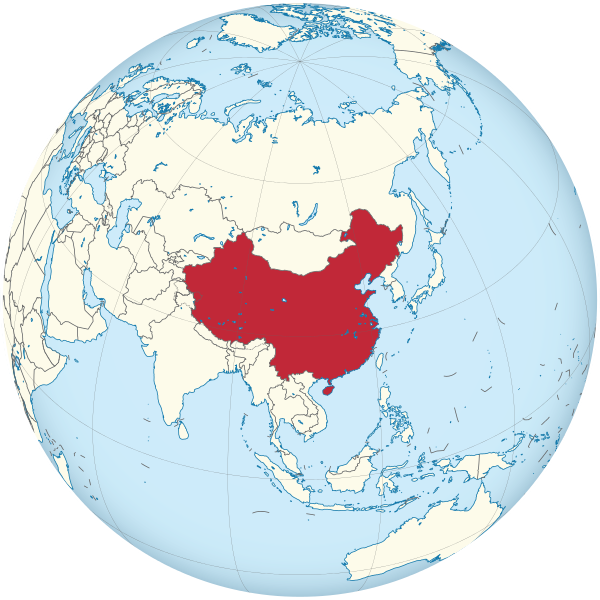 A passerby heard the little boy’s cries from a sewer in Suide County, in Shaanxi Province, and called emergency services who found him lying in a pool of filthy water.

The boy, nicknamed Xiaoxiao, meaning ‘teeny tiny’, survived the ordeal with just a few scratches, and is now recovering in hospital while police attempt to find his mother.