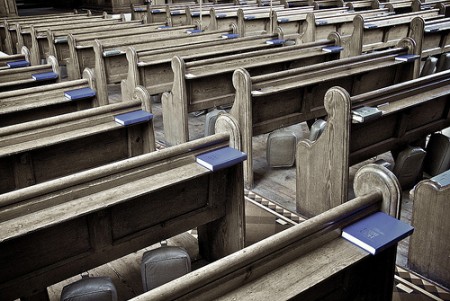 South Texas church groups are working around the clock to shuttle what appears to be hundreds of illegal immigrants to housing facilities, benefiting the Obama administration in its deliberate plan to flood America with illegal aliens for political purposes.

Infowars reporters are on the ground in the Rio Grande Valley, the continental United States’ southernmost region, where children and parents from Central America are pouring by the thousands past the US-Mexico border with hopes the U.S. will soon grant them amnesty, which the Obama administration has practically done through selective enforcement of immigration laws.

While monitoring activity at a bus station in McAllen, Texas, Infowars witnessed several church group vans arriving throughout the day and being loaded to capacity with children (many of them without parents), before heading out to facilities nearby.