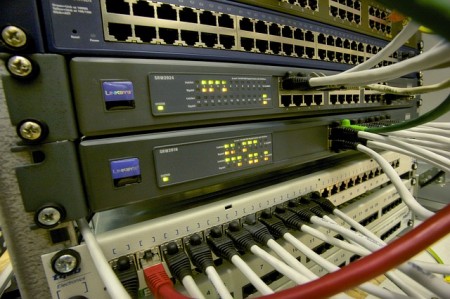 The Central Intelligence Agency improperly and covertly hacked into computers used by Senate staffers to investigate the spy agency’s Bush-era interrogation practices, according to an internal investigation.

CIA Director John Brennan has determined that employees “acted in a manner inconsistent with the common understanding” brokered between the CIA and its Senate overseers, according to agency spokesman Dean Boyd.

The stunning admission follows a scathing, 40-minute speech by Senate Intelligence Chairwoman Dianne Feinstein on the Senate floor back in March, in which she accused the CIA of secretly accessing her panel’s computers that were used to review documents related to the government’s torture, detention, and rendition policies deployed during George W. Bush’s presidency. The powerful California Democrat lacerated the CIA for attempting to impede her panel’s investigation and charged the agency with possibly violating the Constitution.

At the time, Brennan denied Feinstein’s accusations, telling NBC News reporter Andrea Mitchell, “As far as the allegations of the CIA hacking into Senate computers, nothing could be further from the truth.… That’s beyond the scope of reason.”