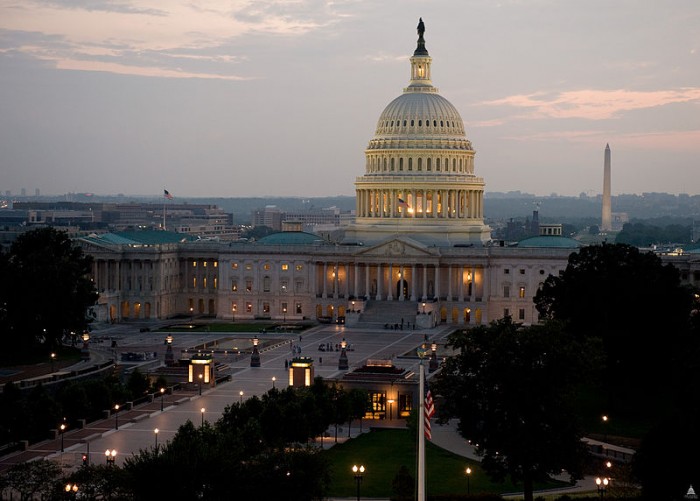 Members of the House Intelligence Committee are fuming that the CIA is refusing to provide an immediate briefing on Russian interference in the U.S. elections, after media reports that the intent of hacking was to boost President-elect Donald Trump’s chances.

The panel had hoped to hold a briefing with the CIA Thursday, although the agency is declining to participate, prompting panel member Rep. Peter King of Long Island to suggest U.S. intelligence could be perpetuating a ‘disinformation campaign’ designed to undermine Trump as he prepares to take office.