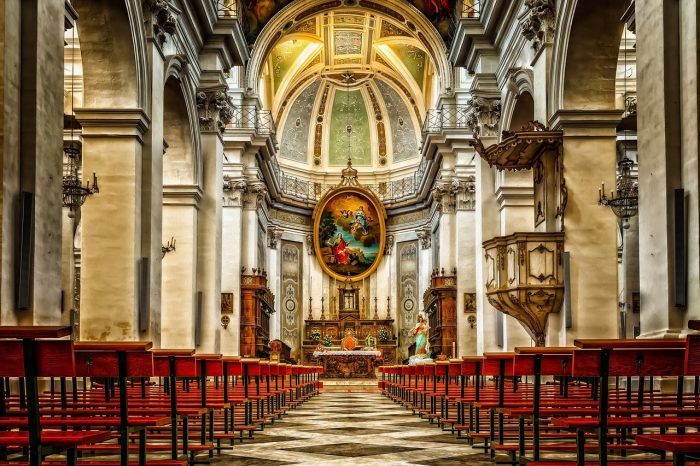 (USA Today) A surge in calls to a clergy abuse hotline in Pennsylvania is breathing new life into a vast investigation of “predator priests” and Roman Catholic Church leaders accused of protecting them.

The hotline has drawn more than 300 calls since the release of a withering grand jury report last week claiming church leaders protected hundreds of accused priests at the expense of more than 1,000 abuse victims.