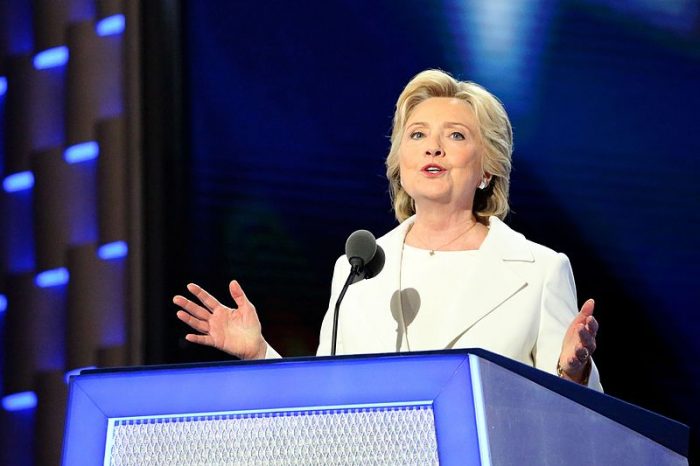 1 thought on “Clinton could have received 800,000 votes from noncitizens, study finds”