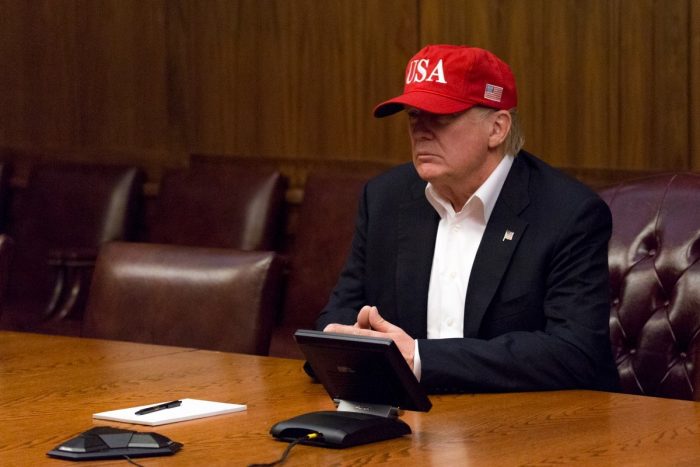 (CNN) Presidential candidate Donald Trump is heard on tape discussing with his attorney Michael Cohen how they would buy the rights to a Playboy model’s story about an alleged affair Trump had with her years earlier, according to the audio recording of the conversation aired exclusively on CNN’s “Cuomo Prime Time.”

The recording offers the public a glimpse at the confidential discussions between Trump and Cohen, and it confirms the man who now occupies the Oval Office had contemporaneous knowledge of a proposal to buy the rights to the story of Karen McDougal, a woman who has alleged she had an extramarital affair with Trump about a decade ago.

In exclusive audio, Trump discusses with then-lawyer Michael Cohen how they would buy the rights to a Playboy model’s story about an alleged affair https://t.co/8BRS1ix9hI https://t.co/BXcMGVlNl9