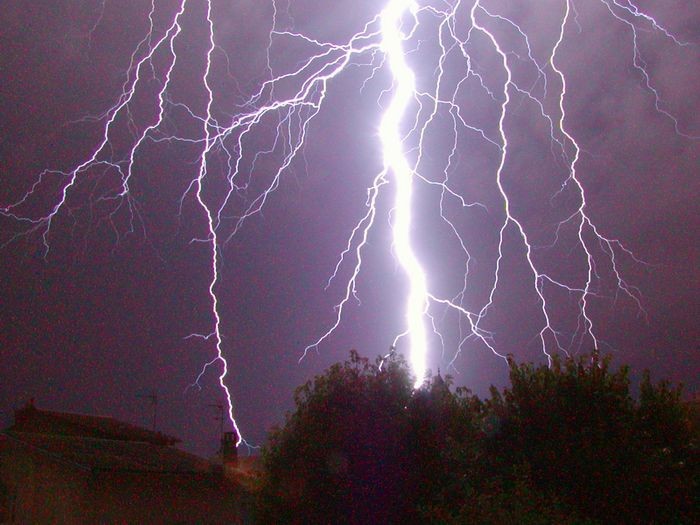 The story behind the chemical explosion that rocked China’s Tianjin port last Wednesday continues to evolve amid fears that the public could be at risk from the hundreds of tonnes of sodium cyanide stored at the facility.

More specifically, Monday’s heightened concerns were related to the possibility that rain could interact with the water soluble chemical, releasing deadly hydrogen cyanide gas into the air. “First rain expected today or tonight. Avoid ALL contact with skin,” a text message purported to have originated at the US Embassy in Beijing read. The Embassy would later deny the message’s authenticity, perhaps at the behest of the Politburo which has kicked off the censorship campaign by shutting down hundreds of social media accounts for “spreading blast rumors.”

Despite efforts to preserve order and clamp down on discussion, the anger in China is palpable as citizens demand answers as to how a catastrophe of this magnitude could have happened and as it turns out, not only was Tianjin International Ruihai Logistics storing sodium cyanide in amounts that were orders of magnitude larger than what they were supposed to be storing, but they were apparently doing so without a license. “The company has handled hazardous chemicals during a period without a licence,” an unnamed company official said on Tuesday. Apparently, Ruihai received the licenses it needed to handle the chemicals just two months ago, BBC reports, citing Xinhua.