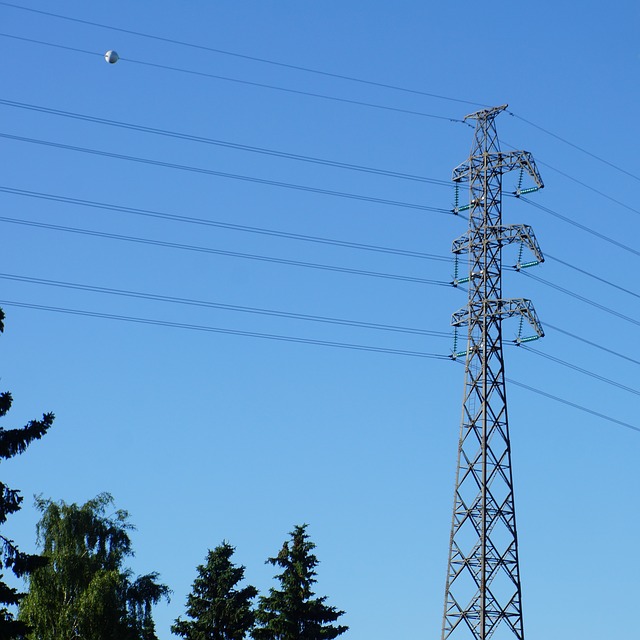 Cyber attackers successfully compromised the security of U.S. Department of Energy computer systems more than 150 times between 2010 and 2014, according to a review of federal records obtained by USA TODAY.

The records, obtained by USA TODAY through the Freedom of Information Act, show DOE components reported a total of 1,131 cyberattacks over a 48-month period ending in October 2014. Of those attempted cyber intrusions, 159 were successful.