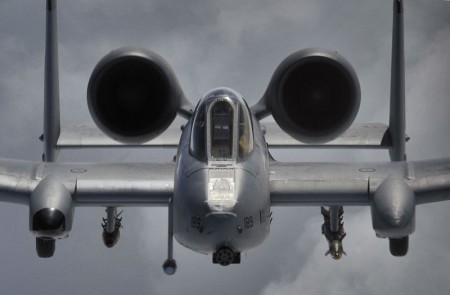 Since October of 2001, the United States military has used approximately 3,000 tons of depleted uranium munitions against people in Afghanistan and Iraq. This will soon cause serious health issues including respiratory disease, kidney problems, rashes, birth defects, and the number of cancers of these people will jump to over 500,000 each year. How do I know this? Because the United States military used 375 tons of depleted uranium munitions against Iraq in 1991, and the cancer rate in children measured in Iraqi hospitals rose from 32,000 per year in 1990 to 130,000 in 1997. According to U.S. Department of Veterans Affairs official reports, U.S. casualties from Gulf War 1 now exceed 180,000 and already over 30,000 are now disabled from Gulf War 2. We’ve now used eight times what we did in 1991 and radiation has long been known to cause cancer. This is well known by our federal government.