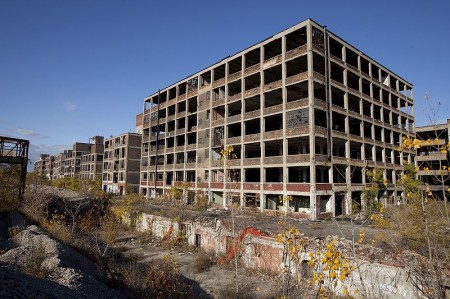 Detroit’s 60-year deterioration has taken a toll not just on business owners, investors and taxpayers. It’s meant misery for its most vulnerable: children and the women who bear them.

While infant mortality fell for decades across the U.S., progress bypassed Detroit, which in 2012 saw a greater proportion of babies die before their first birthdays than any American city, a rate higher than in China, Mexico and Thailand. Pregnancy-related deaths helped put Michigan’s maternal mortality rate in the bottom fifth among states. One in three pregnancies in the city is terminated.