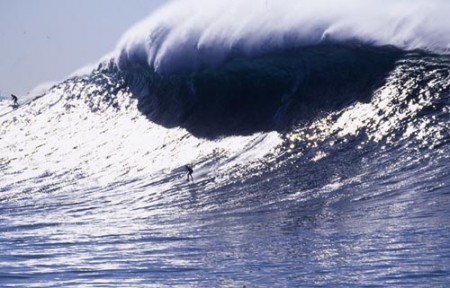 Without any doubt, members of the Democratic/Communist Party USA want those illegals as voters. They care nothing about national security, the rape of the American people paying hundreds of BILLIONS of borrowed dollars (debt) to feed, clothe, educate and incarcerate illegals over the decades or the massive amount of crimes committed by illegal aliens. And, neither do most Republicans in the U.S. Congress since 1995 when they took full control of the U.S. Congress. While serial adulterer, rapist and advocate for world government, Billy Clinton was tragically president, Republicans held the majority in both houses and could have over ridden a veto for a strong piece of legislation to begin serious measures to get illegals out of this country and lock down our borders. They did nothing.

George Bush, Jr., was president from 2000 to 2008. The Republicans controlled both the House and Senate from 2000 until January 2007. During those years the Republicans could have passed legislation to lock down the borders and an all out massive effort to deport the liars, cheats and thieves who have no rights. E-Verify has helped, but making deporting illegal aliens at the top of the list for national security reasons as well as them stealing jobs that belong to Americans and resources by the states never happened. Why? Because they are gutless cowards who wanted to keep power. They’re still gutless cowards who want political power more than they care about national security and the destruction of OUR western culture: Child Alien Crisis Obama’s Fault, But GOP Won’t Pounce