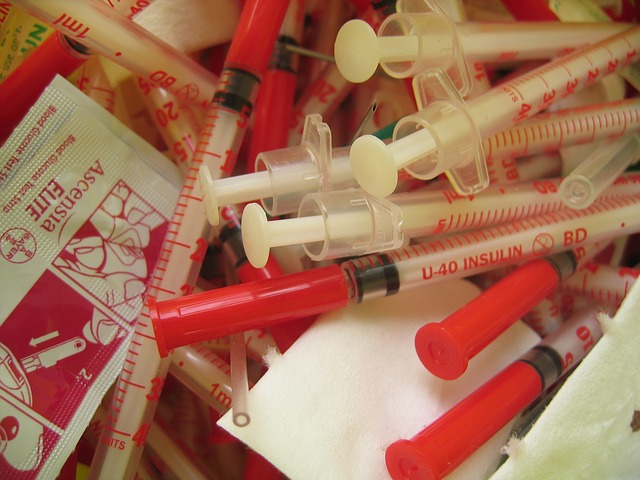 Diabetes is an insidious disease that has been growing in prevalence across the globe, but most notably in Western civilizations. For example, new data has revealed that in the United Kingdom, the incidence of diabetes has increased by a shocking 75 percent in just 10 years.

The United States has not fared any better when it comes to diabetes. Between the years 1995 and 2010, the CDC reports that the incidence of diabetes increased by an average of 82.2 percent nationwide. In 18 states, diabetes prevalence increased by 100 percent or more. In 2012, it was estimated that over 29 million Americans had diabetes.