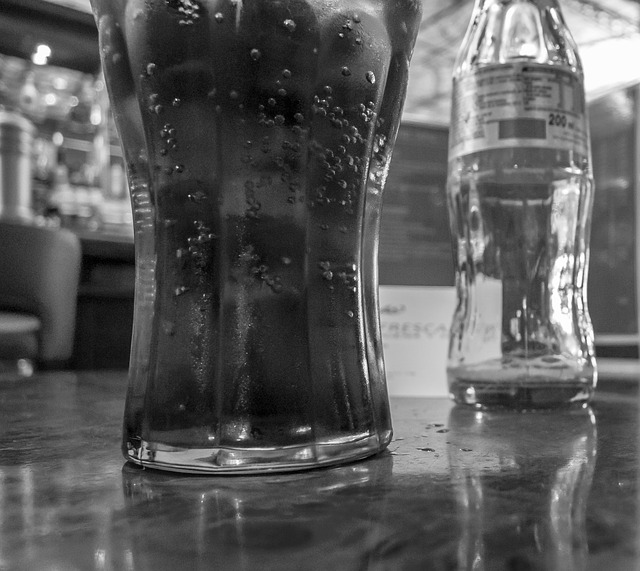 A team of researchers studied the effects of a common zero-calorie sweetener, saccharin, which is found in artificial sweeteners like Sweet’N Low, as well as low-calorie or zero-calorie foods like jams, salad dressing, sugar-free gum, and many “diet” processed foods.

They fed a group of mice a high-saccharin diet and noticed the mice developed significant changes to the bacteria living in their guts. These bacteria are essential for helping our bodies break down food and keeping our immune system strong. Changes in gut bacteria can lead to serious health problems.

These changes left the mice unable to process glucose, causing the mice to develop high blood sugar levels – a major sign of diabetes. The research team then focused on humans. They first compared 40 humans with regular consumption of artificial sweeteners with 236 people who did not use artificial sweeteners. Those who used the artificial stuff were more likely to have problems like the mice had.

Then a group of seven human volunteers spent a week consuming the FDA’s maximum recommended level of saccharin. Four of them developed extreme blood sugar levels. Their gut bacteria was then collected and pumped into healthy mice. Guess what? Those mice had the same problems in breaking down glucose, too.