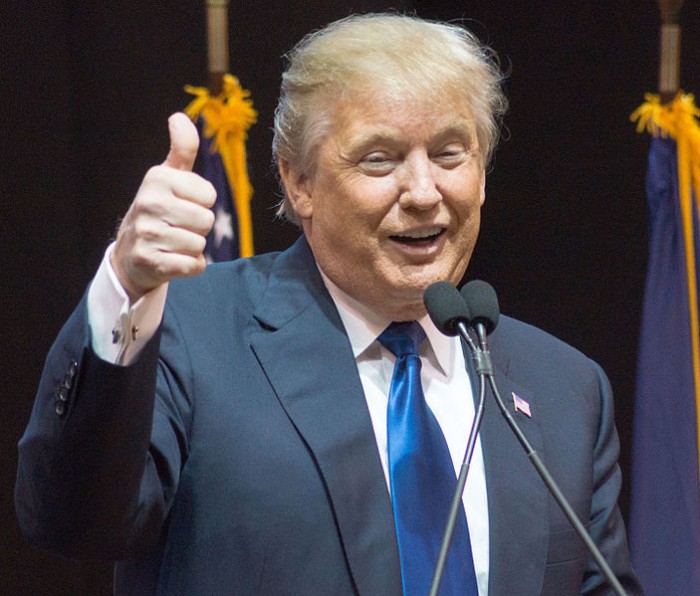 Donald Trump has offered Goldman Sachs executive Gary Cohn a key economic post, which would add to the administration another veteran of the powerful firm he bashed during his campaign, sources close to Cohn told NBC News.

Cohn, Goldman’s 56-year-old president and chief operating officer, has been offered the directorship of the National Economic Council and assistant to the president for economic policy, the sources said. It is unclear if Cohn will accept the post, but he reportedly had discussions late last month about leaving Goldman.