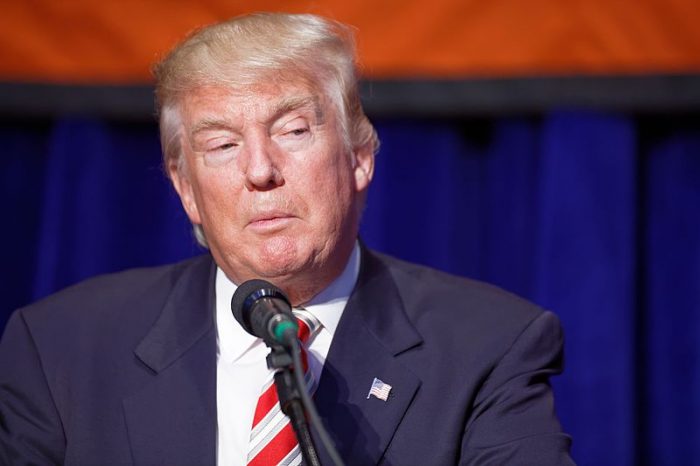 President Donald Trump launched an extraordinary denunciation Thursday of his critics and media reports that his White House is in chaos, complaining he inherited a “mess” and slamming stories that his campaign was constantly in contact with Russia as “fake news.”

It will immediately go down as a stunning moment in modern American political history, as presidents have rarely betrayed such a sense of anger and grievance so graphically or so early in their administrations.