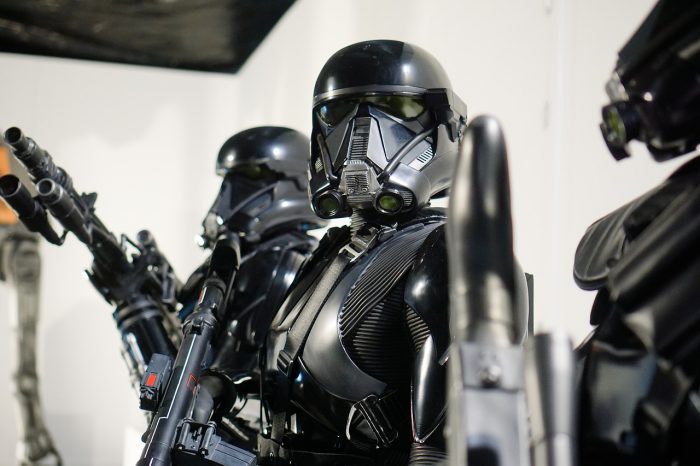 Donald Trump has announced the creation of a U.S. “space force”, and he says that it is going to be “separate but equal” to the U.S. Air Force…

President Donald Trump directed the Department of Defense and the Pentagon to establish a Space Force as the sixth branch of the Armed Forces in a meeting with the National Space Council today.

The announcement came as a surprise in a meeting where the newly revived National Space Council was set to unveil the first comprehensive policy on space traffic management.

So where is the money going to come from to create a “space force” that is “equal” to the existing United States Air Force?

Since we are already 21 trillion dollars in debt, that is a very good question…