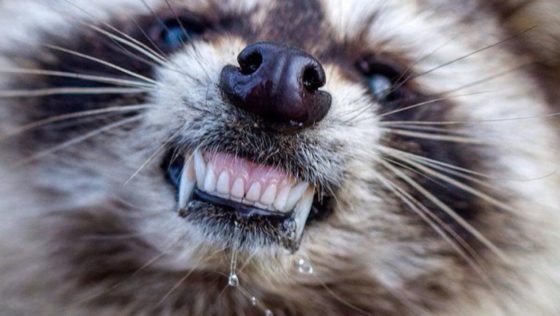 (SHTFPlan) A new viral “zombie” outbreak has left dozens of raccoons in New York’s Central Park dead after the fuzzy critters contracted the infection. The virus caused the raccoons to be frenzied and exhibit “zombie-like” behavior before their death.

According to the New York Post, officials from the city’s Health and Parks Departments revealed on Saturday that at least 26 raccoons have died since the end of June. Two of the dead raccoons had tested positive for the distemper virus. The other 24 animals are also believed to have been infected with the distemper virus due to the close proximity of their deaths within such a brief time frame.

The most recent raccoon corpse was discovered on Saturday morning at East 106th Street and East Drive in New York. Other living raccoons have been spotted exhibiting symptoms of the disease as well. “They [the raccoons] looked like they were circulating, wandering, having spasms,” said Dr. Sally Slavinski, an assistant director at the Health Department, according to the New York Post. “Some of the raccoons had some sort of nasal discharge.”