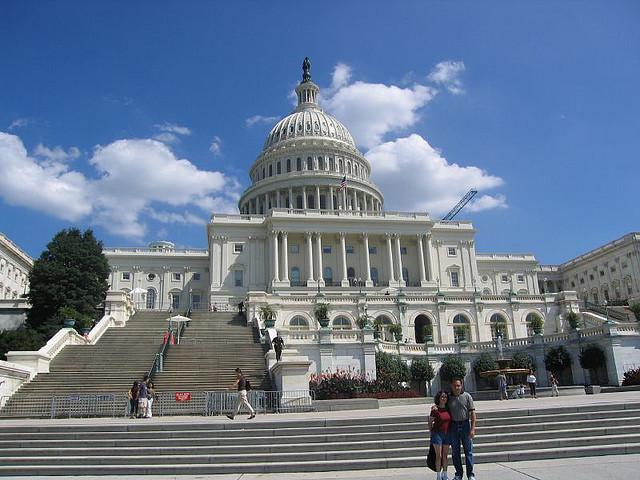 Internet news mogul Matt Drudge laced into GOP leadership on Wednesday morning, saying the Republican Party should “be sued for fraud” for not delivering on campaign promises soon enough.

“Only know how to be opposition not lead!” Drudge added. “DANGER.”