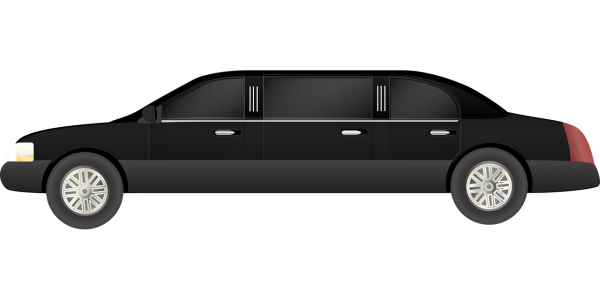 Even though most of the Church continues to sleep, the alarms are getting louder then ever. In recent days I have had a number of people send me dreams and visions that they have had, and if you would like to do so as well you can reach me at themostimportantnews at mail.com. Today, I would like to share a dream that was sent to me by Dwayne Desmarais.  The dream appears to have been directed very much toward him, but I also believe that it has application for all of us corporately…

I am way in the back seat of a limo high in the air, surrounded by clouds. There is a driver and a passenger in the front. I look on my lap and a baby appears. I am startled! I then hear loud screeching. I look out the back window of the limo, and huge ravens are chasing the limo. I tell the driver who turns with a stern look. It is my earthly father, but he appears to be only 30 years old. (At the time, he was in his mid 70’s) He punches the gas. These birds fly up to the windows on either side and I knew they were after the baby. These birds had distorted human faces.

I look again at the baby, and it turns into a television. On the screen was a man with a pointing revealing the words in bold black letters “PROPHETIC STORMS” I then hear a trumpet like voice proclaim: “ANNOUNCE THE PROPHETIC STORMS. THOUGH THEY ARE NOT ON THE SCENE YET, ANNOUNCE THEM.” wake up!! I was told it was a destiny dream, and it would come with a price. the driver was (Jesus at age 30 number of maturity beginning of ministry)  the passenger was Holy Spirit. The stern look was to be stern in delivering whatever the Lord instructed. The baby was a new phase and beginning that God placed in my lap, I did not ask for it. Most prophetic in the Bible came to warn, very few on the scene. The rolling clouds represented trouble coming from God. The ravens were mockers and scoffers. ( so many of God’s true prophets and messengers have a list of those they probably know by name. ( I do not all myself one, but have been told as such, which I still have reservations about because so many have business cards and websites. if they only knew what the office entails, they would probably not be so quick to take on that “label”

The distorted faces were people who did not know their identity in Christ, and would try and “distort” that which God is speaking through His prophetic voices. It was a clear assault of the enemy trying to take away the gift. (as it is in so many others called to such a task) like Marty Breeden…the voice was the angel of the Lord. The bold black letters were an indication of difficult things to come. I have been true to the task of being one crying in the wilderness, losing many friends and even family members along the way. I always seek out the leadership with what the Lord instructs me to say, but have found few who will listen.