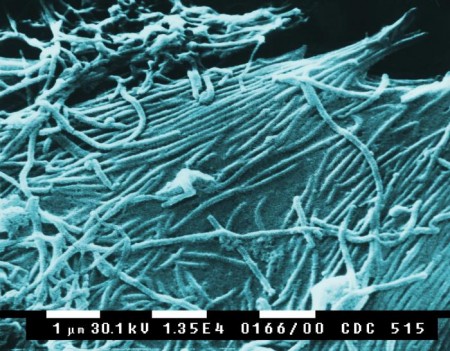 The number of Ebola cases in the Democratic Republic of Congo doubled over the past week to 62, the World Health Organization reported Thursday, and more than half the afflicted patients have died. The outbreak in the country, where the Ebola virus was first discovered nearly 40 years ago, is a distinct strain from the far more drastic Ebola crisis ravaging West Africa, where more than 2,200 people have died this year, the worst on record. The Congo outbreak, by contrast, is confined to four villages in one county, and is linked to one initial case, first reported to the health organization on Aug. 26. Still, the doubling of Congo cases during the week ending Tuesday, reported by the W.H.O. in an update on its website, reflected Ebola’s contagious risks. The virus, which causes high fevers, vomiting, diarrhea and internal bleeding, with a fatality rate as high as 90 percent, is spread through person-to-person contact. Thirty-five of the Congo patients have died, the W.H.O. said, including seven health care workers. Isolation facilities have been established in the four affected villages, the W.H.O. said, and international experts assisting local health officials have identified 386 people who may have been exposed.