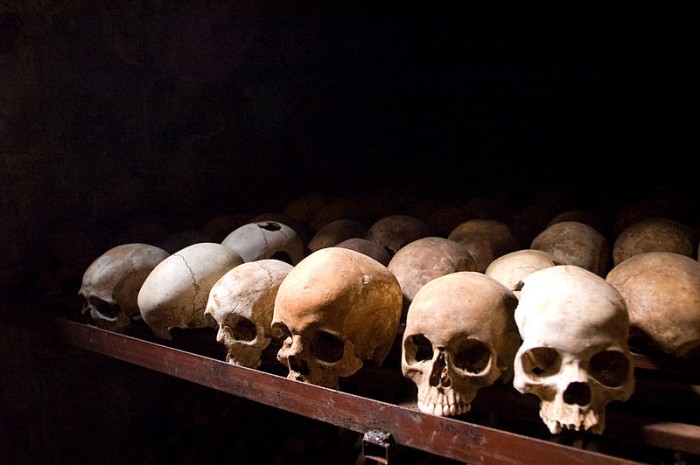 At least 4,877 people have died in the world’s worst recorded outbreak of Ebola as of Oct. 19, the World Health Organization (WHO) said on Wednesday, but the true toll may be three times as much.

At least 9,936 cases of the disease had been recorded, according to the WHO, but the actual numbers may be three times higher.

The WHO has said real numbers of cases are believed to be much higher than reported: by a factor of 1.5 in Guinea, 2 in Sierra Leone and 2.5 in Liberia, while the death rate is thought to be about 70 percent of all cases. That would suggest a toll of almost 15,000.