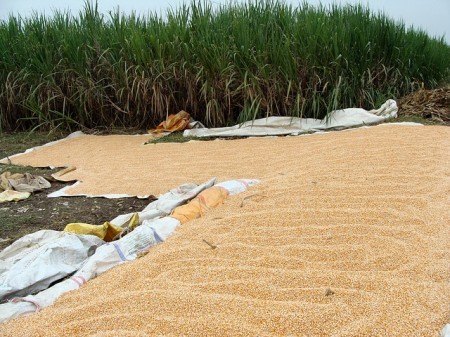 It has raised a special alert for Liberia, Sierra Leone and Guinea, the three countries worst affected.

Rice and maize production will be particularly affected during the coming harvest season, says the FAO.

The food shortages are expected to worsen in the coming months.

The outbreak has killed at least 1,550 of the 3,000 people in four countries since March – the worst Ebola outbreak in history.