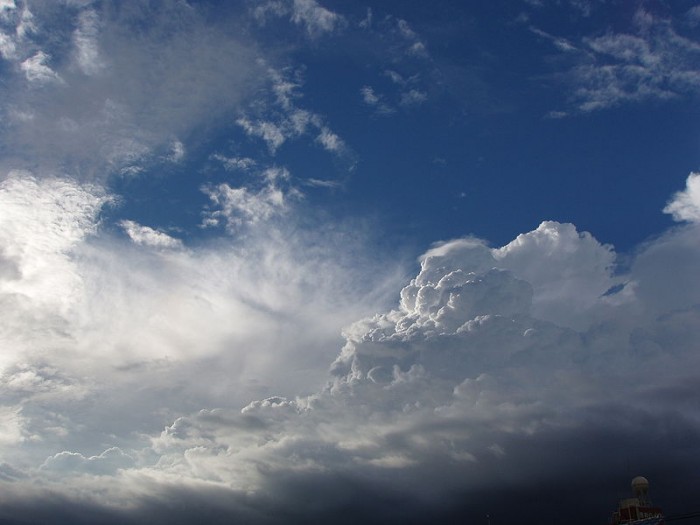 The government’s monthly Non Farm Payroll Report  (NFP) numbers is a big lie, yet is used as the barometer by which the economic recovery, unemployment statistics and even Fed policy is measured.

It is a totally false metric, one that is derived by ignoring whole segments of job loss categories, such as the oil sector, ignoring people who have dropped out of the workforce, to one that simple touts the gains in low-wage part-time jobs as employment gains and economic health.

To be sure, economists these days are better known as weathermen, quick to blame every economic disappointment
on the weather.

The above chart illustrates the numbers that are being used as the overall theme for the entire US economic health. However, the fact that most of these jobs are part-time, due to the restrictions put on employers by Obamacare, and as the next chart shows, low wage jobs, is a fact that is totally ignored by the economic prognosticators who called themselves economists.

Wages for 80% of the population are once again sliding:

Wages for those who are working, that is, as about 93 million people in this country are out of work, measuring in at 38 year lows for labor force participation. Some recovery, right?

The economists make economic predictions every month. When their expectations come in lower than predicted, it’s called a “miss”. When this happens, the lamestream media prints stories of how the numbers were “unexpectedly” low, and everybody ignores it.

In a recovering economy, you’d think that most of the economists’ optimistic expectations would be at least on target, or above. But the reality is, they have been wrong about at least 43 metrics.

Below is a selection of the economic data points that have missed expectations in just the past month. As Zerohedge reports:

“So a pattern emerges: we have an economy in which jobs and only jobs are acting as if there is a strong recovery, while everything else is sliding, disappointing economists, and in fact hinting at another contraction (whatever you do, don’t look at the Fed’s internal model of Q1 GDP).

To be sure, economists these days are better known as weathermen, and so they are quick to blame every economic disappointment on the weather. Because, you see, they were unaware it was snowing outside when they provided their forecasts about the future, a future which should be impacted by the snowfall that day, and which they promptly scapegoat as the reason for their cluelessness.

Yet one wonders: why didn’t the harsh snow (in the winter) pound February jobs as well? Recall last year’s payroll disappointments were immediately blamed on the weather which was just as “harsh” as this year. Why the difference?” laments Zerohedge.

Because, just like weathermen, their predictions are now just as dependable as the rainy-turned-sunny days, now more aptly, their predicted sunny days turning dark.