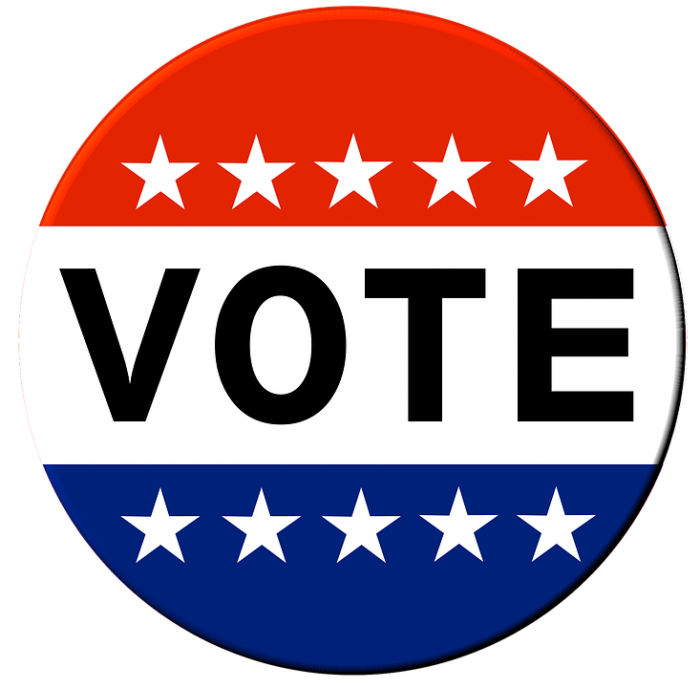 Apparently some people really believed it and thought there was going to be an upset with the Electoral College vote today, an outcome which has never happened before in the history of the nation. This clip below, which aired on MSNBC, shows electors booing and freaking out and one woman begins screaming about how “This is not America!” after Donald Trump is announced (once again) the winner.