Skip to content
FacebookTwitter
Raju the elephant was left bleeding from spiked shackles and living on hand-outs from passing tourists after he was captured and tied up by his ‘owner’. 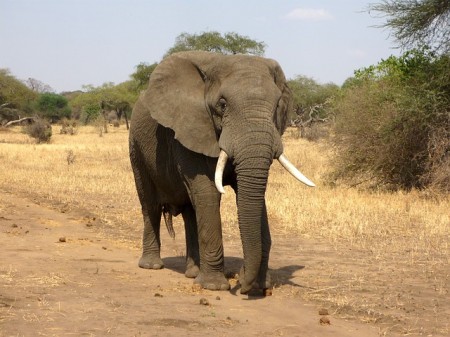