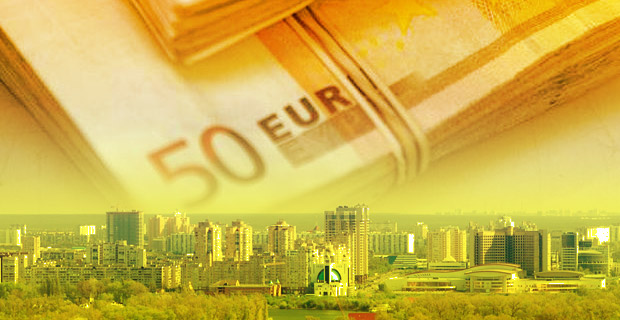 EU politicians and apparatchiks are exploiting the Greek economic collapse to call for a centralized “economic government” that has the authority to tax citizens across Europe.

European Central Bank President Mario Draghi said in 2012 he would “do whatever it takes” to save the euro.

The idea is not new. In 2011 the billionaire globalist George Soros said it is crucial the European Union have a centralized authority.