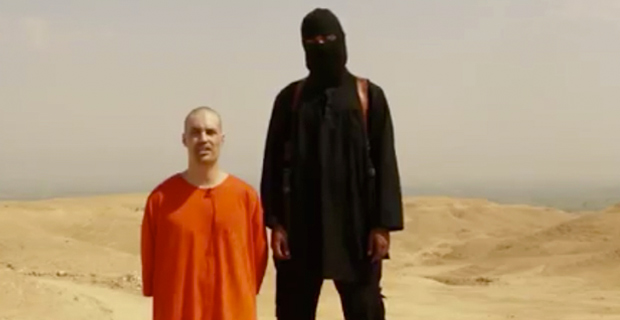 Documents made public by the Washington watchdog group Judicial Watch and separately by Wikileaks Julian Assange back up Turkish President Tayyip Erdogan’s assertion on Tuesday that U.S.-led coalition forces have given support to terror groups, including ISIS in Syria.

In an interview with Democracy Now’s Juan González on July 25, Assange said the thousands of documents released by Wikileaks through its “Hillary Clinton Email Archive” contain some 1,700 emails that connect Clinton to al-Qaida and ISIS in both Libya and Syria, demonstrating Clinton supplied weapons to ISIS via Syria.