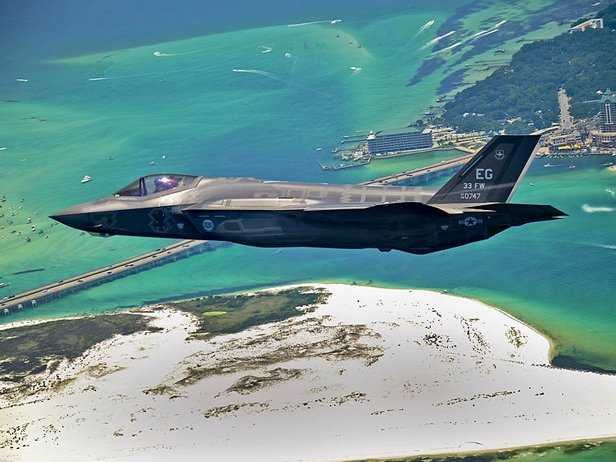 The F-35 Joint Strike Fighter has been hailed as the ‘most expensive weapon in history’, costing $400bn.

It has been plagued with delays, prompting Donald Trump to describe it as ‘out of control’ and demanding a price cut from Lockheed Martin.

Now, a new Pentagon report has warned the jet still has hundreds of faults – and won’t be ready to even begin full combat testing until 2019.