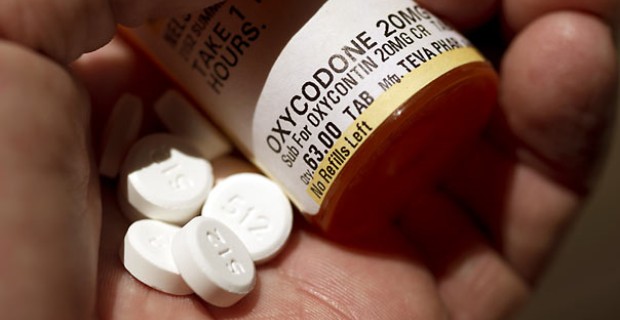 The Food and Drug Administration has approved the highly addictive and dangerous drug Oxycontin for children as young as 11 despite the fact that overdoses involving prescription painkillers now represent a national epidemic, with 17,000 Americans dying every year.

The approval was given by the FDA after a study by Purdue Pharma of Stamford, Connecticut, the same company that manufactures the drug, “supported a new pediatric indication for OxyContin in patients 11 to 16 years old,” according to the federal agency.

The fact that the drug was approved for children on the basis of a study by the same company that stands to financially profit from the decision represents a flagrant conflict of interest. In 2013, Purdue Pharma had to pay $4 million to settle with a county in Kentucky for “damages the community suffered after the company marketed OxyContin as a safer alternative to other pain medicine,” leading to the drug being dubbed “hillbilly heroin.”