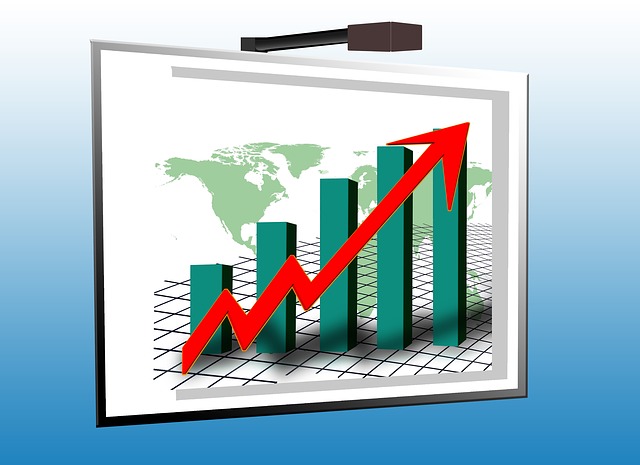 The middle class is feeling the squeeze, cutting spending on discretionary items and activities while costs on larger-ticket necessities have risen.

The Wall Street Journal analyzed consumer-spending data from the Bureau of Labor Statistics between 2007 and 2013, finding while incomes have remained flat, the cost of essentials such as housing and healthcare have increased. This translates to a 12% increase in inflation for middle-income households over this five-year period–a stark contrast to the Federal Reserve’s claims of low inflation.

Journalist Lizzie O’Leary, who is the host of Marketplace Weekend, discussed the economic challenges faced by the middle class with Yahoo Finance Editor in Chief Aaron Task. “The way the Fed measures inflation and the way that the average American experiences inflation are two very different things,” she says. “The Fed doesn’t count energy, they don’t count food, they don’t count a lot of the stuff where prices move around the most.”