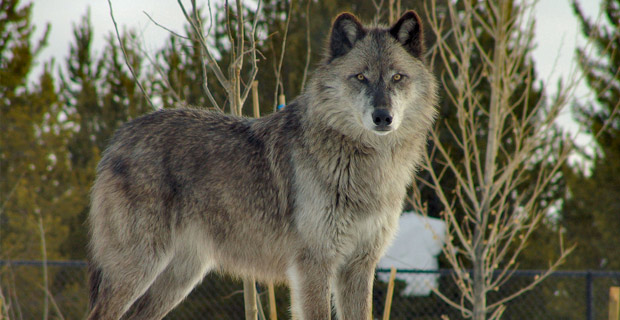 A federal court judge has ordered the U.S. Fish and Wildlife Service to immediately return wolves in the Great Lakes region to the federal endangered species list, making it illegal for Michigan citizens to kill wolves attacking livestock or dogs.

Under endangered species status, wolves may be killed only in the immediate defense of human life.

Two state laws allowing livestock or dog owners to kill wolves in the act of depredation are suspended by the ruling.

Additionally, lethal control permits previously issued by the Michigan Department of Natural Resources to livestock farmers to address ongoing conflicts with wolves are no longer valid; permit holders have been contacted regarding this change.