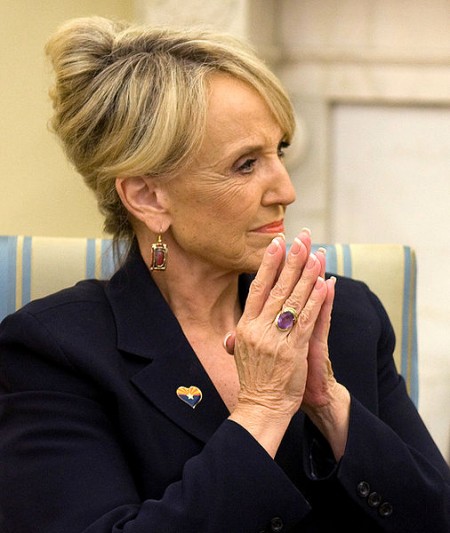 Reports first surfaced last week that scores of illegal immigrants in Texas were being flown, bused and then abandoned out of state in Arizona and elsewhere.