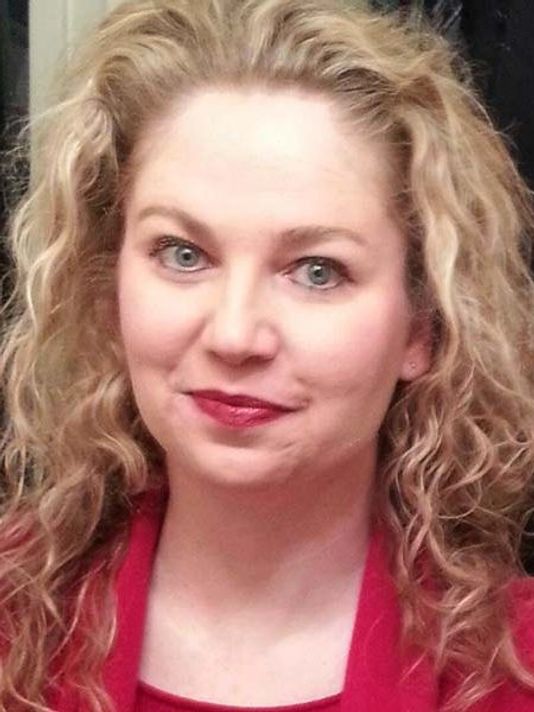 (USA Today) “Each hater sent multiple emails,” she wrote. “The first message came from a Michigan man (he went to my academia.edu page, which provided his location) — he opened his email by calling me a ‘feral whore.’” He sent 30 emails in total, each with similarly abusive language. He called me a ‘fat pig,’ or some variation, in most of those emails. He even claimed that I was ‘so fat only N—–s would’ have sex with me. The racism of misogyny was common.”

Walker describes more of the abuse she received, but continues to make the case for the importance of her study.

“There is ample data demonstrating that for many men who perceive their penises are small, self-esteem is indeed an issue,” she wrote. “How our bodies look and how we see them impacts how we feel about ourselves, and this is an important social and psychological issue. My study could have contributed to this existing body of knowledge that takes men’s bodies and feelings seriously, and it could have perhaps helped to shift methodology for penis size studies.”